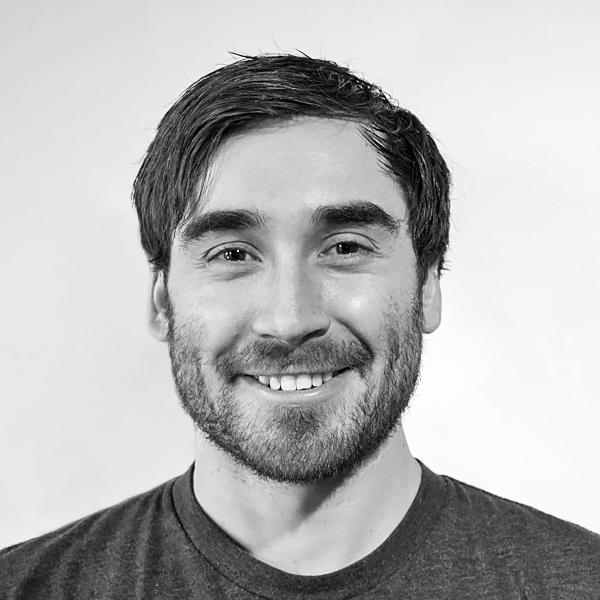 The 2020 Election now seems (mostly) over, but there is still much to learn. Did the mainstream pollsters get it wrong? Do they need to change their methodology? Was the outcome so different from expectations that one or another party now must spend a season in the wilderness, searching its political soul?

At Remesh, the election validated some of our key learnings about the collective voice of America. Even better, it has lessons for everyone in the communications business, from politicians to media and marketers, when it comes to understanding your audience.

Just before the U.S. election, we spoke with 250 likely voters about how they were feeling. The findings were a bit surprising, indicating a much closer race than the pollsters anticipated, and significant commonalities among democrats, republicans, and independents, groups thought of as having only opposing points of view.

So, what were some of these fundamental points of agreement among most Americans? They believe in the system of democratic elections more than in any particular candidate. They yearn for clarity in outlook, after years of dissonance. And they trust people, even in politics, based on how honest and empathetic they perceive that person to be. Best of all, though they see problems, they remain optimistic about themselves and America.

How do we come to these conclusions? Remesh is pioneering the next evolution of now antiquated-polling methods, using Artificial Intelligence to surface the intentions behind people’s opinions. This conversation that we enable among pollsters and their audience determine the deeper values that guide people’s actions. While choices may be fleeting, understanding the underlying values are critical in speaking to any audience.

For example, our initial question about how people saw the state of the country was followed up with an invitation for them to state reasons. These were instantaneously analyzed, using machine learning and natural language processing, then structured to determine common intentions.

Many of the statements were then surfaced, so the polling moderator could see how well the group responded to individual statements. The most agreed-upon statement was that candidates need to “listen more to each other and the American people.”

This reinforces our view that empathy was a critical value in the election, and is likely to figure strongly in both the likely transfer of power in coming weeks, and the success of the early messaging by the future Biden administration.

This valuing of an orderly process, transparency, and understanding has been reflected in other conversations we have done in recent months. One covered how people feel about returning to work during COVID (of 300 U.S. workers, 79% agreed that they wanted transparency and confirmation that all necessary safety practices will be implemented and enforced before returning). Another was around holiday shopping (two-thirds of people plan to spend the same amounts or more, despite a more severe economy, but wanted gifts and shopping experiences that respected the extraordinary circumstances of life under COVID.)

Lastly, 65% of our respondents said they remain hopeful about the future, while 85% said that an orderly transfer of administrations is important. Despite claims in some corners of the media, often based on quick-hit analysis and anecdotes, Americans still believe in America.

Just like in 2016, we saw a very different outcome than the pollsters predicted. Perhaps it’s time we take a close look at understanding why.

Interested in all of the insights from this Remesh conversation? Watch our findings webinar on the topic here.

By Gary Ellis
A national campaign director shares some lessons learned on how to uncover insights about your audience while also ...
END_OF_DOCUMENT_TOKEN_TO_BE_REPLACED

Mapping Out the Nonconscious to Understand Conscious Consumer Decisions

By Andrew Konya
Reimagining technology’s role in market research. Beyond Freud The question of what drives human emotion fixates ...
END_OF_DOCUMENT_TOKEN_TO_BE_REPLACED