Voice of the Customer: Flashback to a Super Bowl Conversation 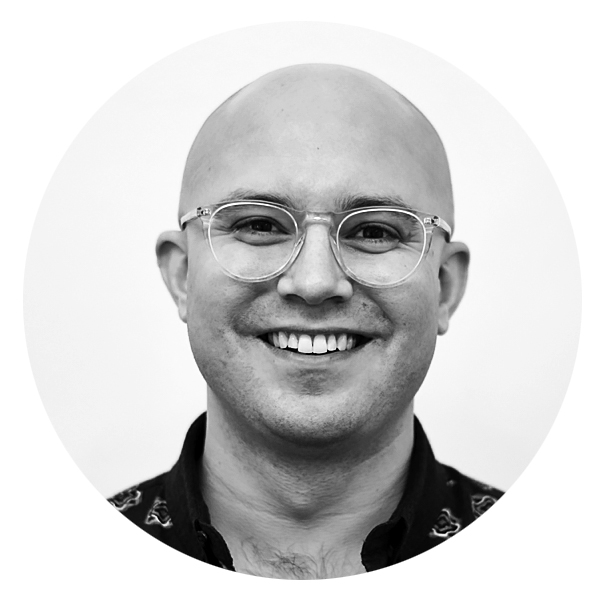 Jeff is a strategic product innovator with an impressive selection of button-ups.

Voice of the Customer: Flashback to a Super Bowl Conversation

Jeff is a strategic product innovator with an impressive selection of button-ups.

News spreads in an instant. Social media and digital news push breaking news to us wherever we are. But who talks back? Bulletin boards, comment threads, and social media are filled with the voices of many, but are they voices of the people that represent your customers? Or are they just the loudest, angriest, happiest, or most controversial voices?

During the Super Bowl 50 half-time show, we at Remesh wanted to gain insights from viewers in real-time to quickly understand what the typical viewers really thought, as well as being able to dig into specific segments of the viewership. During the half-time show, we had a live online focus group and asked questions to get feedback on the commercials they had seen thus far, what they thought of the half-time show itself, and predictions for the game. The flexible and real-time nature of the tool allowed us to be dynamic in the case of the unexpected (hey, it is the Super Bowl half-time show after all).

Remesh revealed with high consensus that the first half MVP was the Denver defense, with more informed participants highlighting Von Miller’s strong performance. Nearly everyone’s favorite commercial was the Bud Light “biggest caucus” commercial featuring Seth Rogen and Amy Schumer. Contrarily, the group was split when asked which commercial they wished was not shown between the Rocket Mortgage (push a button, get a mortgage) and the Opioid-Induced Constipation commercial. In a warm-hearted moment, the group said that they “loved the message of love and acceptance” for the half-time performance.

While many commercials focused on entertainment and comedy, the Apartments.com commercial featuring Lil Wayne and Jeff Goldblum also drove visitors from our group to the site to look for new apartments. When it came to entertainment, our group voiced their preference for comedians, favorably viewing the endorsements of Seth Rogen, Amy Schumer, and Kevin Hart.

Don’t get lost in the roar of the crowd

Overall, what did this achieve and what was the experience for the participants? We were able to obtain actionable insights all in real-time on what the group thought during a live event. Responses came not only from the loudest people, but from everyone on the platform. Importantly, though, the participants were engaged and stayed engaged throughout the experience. It was fun to participate, because they were able to see what other participants also thought and where their answers ended being ranked by the group, gamifying the experience of providing feedback.

By Kevan Chew
There are few things that strike more fear in the hearts of brands and businesses than savage customer reviews, ...
END_OF_DOCUMENT_TOKEN_TO_BE_REPLACED

3 Companies That Built Brand Loyalty (and How They Did It)

By Kevan Chew
With online shopping and effortless access to information, brand loyalty can often seem to be in short supply. The ...
END_OF_DOCUMENT_TOKEN_TO_BE_REPLACED

By Emily Smith
Following the trend of today’s marketers, you’re likely trying to better understand your customers. Although creating ...
END_OF_DOCUMENT_TOKEN_TO_BE_REPLACED