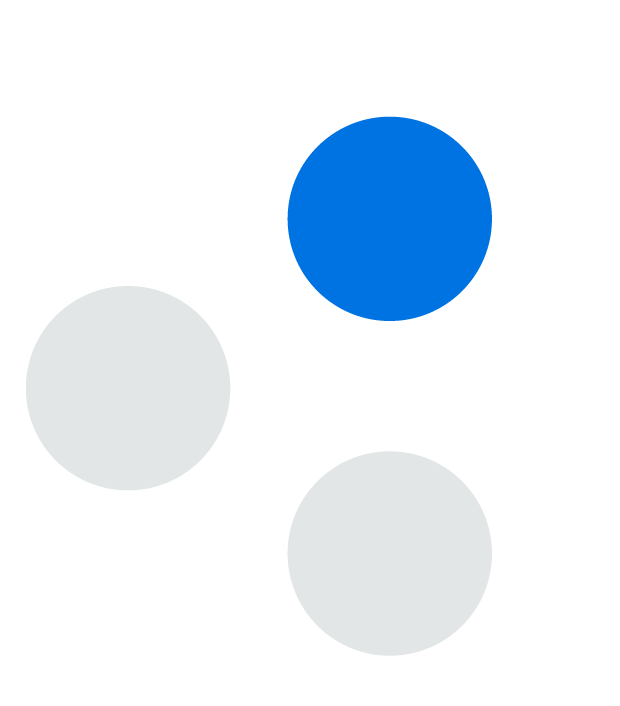 Last night, the country elected Donald Trump to the surprise of pundits and everyday Americans alike. The source of their shock was that the overwhelming majority of the polling consistently showed Hillary Clinton winning the presidency.

So why were so many of the nation’s best pollsters so wrong?

A Qualitative Dive Into The 2016 Election

In polls, slight miscalculations in assumptions fundamentally change conclusions. Another way to understand the vulnerability associated with polls is that all of the rich human emotions, ideas, experiences and beliefs which lead to a person’s actions are assumed to be perfectly reflected in their answer to a multiple choice question.

The result is that polls give a precise yet fragile “what” — in this case the result of an election — but miss the robust and richly human nature found in the “why.”

Digging into the “why” behind something, like why a person will vote for one candidate over the other, requires a more nuanced approach than a simple poll — i.e. an actual conversation.

Conversations contain all the necessary information but have not been traditionally used because holding and analyzing a statistically significant number of conversations is a monumental task. Fortunately, advances in A.I. makes this possible, and the Remesh platform was developed to solve exactly this problem.

In a Remesh conversation with 275 likely voters, we looked into 5 attributes of each candidate: personality, empathy, similarity, ability and authenticity. The study revealed that participants across the political spectrum are overwhelmingly unsatisfied with both candidates.

The results showed what drove people to Hillary was a mix of personality and ability; seeing her as cheerful and gregarious, experienced and knowledgeable.

Donald Trump, on the other hand, was overwhelmingly seen as authentic: blunt and honest. The question became which of these attributes was going to drive the vote and by how much.

It’s clear, in retrospect, that authenticity won the day.

When looking at past election victories, from Reagan to George W. Bush to Obama, authenticity is consistently a deciding factor for the electorate. Given the massive disparity in authenticity between Hillary Clinton and Donald Trump, it’s not surprising that Trump won the presidency.

If pollsters continue to focus on the "what" without addressing the "why," they will continue to have an incomplete picture of reality — and they will be wrong again and again.

Want to better understand the "what" behind your constituents? Give us a holler!

By Gary Ellis
A national campaign director shares some lessons learned on how to uncover insights about your audience while also ...
END_OF_DOCUMENT_TOKEN_TO_BE_REPLACED

By Team Remesh
We set out with a goal to better understand what voters were thinking about the 2016 election. We wanted to have a ...
END_OF_DOCUMENT_TOKEN_TO_BE_REPLACED

By Team Remesh
Our core mission will never change: to understand, engage, and empower large groups of people  The Situation November ...
END_OF_DOCUMENT_TOKEN_TO_BE_REPLACED