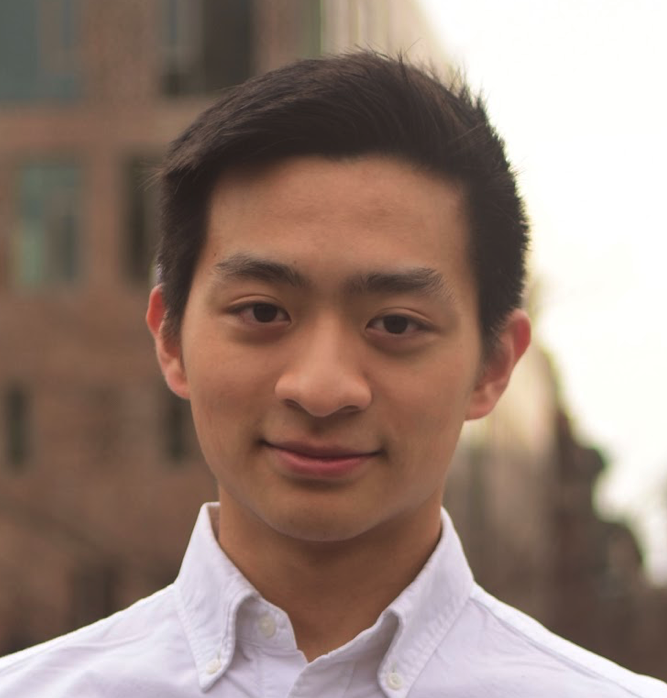 Dylan is a member of the marketing team with a background in political science and messaging.

Dylan is a member of the marketing team with a background in political science and messaging.

Ad testing is the process of reviewing consumer responses, feedback, and actions to create the most effective ads. This process can also help advertisers understand if their campaigns will drive sales before actually rolling out completed concepts to the public.

In what is now a popular quote about military combat, Prussian Field Marshal Helmuth von Moltke once famously said that “no plan survives contact with the enemy.” We believe that the same is true for ad messaging - ad ideas are only as great as audience opinion.

Here are five ways to conduct Agile ad testing, so only your best and brightest ad ideas go live.

These methods involve speaking to customers directly with various ad concepts to gain their input before or after an ad goes live. It’s important not to mix up this type of ad testing with primary and secondary research. Active and passive ad testing (described below) falls under the larger category of primary research rather than replacing primary research as a strategy.

Traditionally, marketers use in-person focus groups and customer panels to collect data driven insights before an ad campaign goes live. While these in-person research activities may give advertisers direct access to customers, the main drawback is the high recruitment and moderation cost.

On the flip side, online focus groups allow you to test ad messaging with large numbers of customers directly, at a low cost. A research platform like Remesh lets you analyze hundreds of verbatim responses in real-time, allowing you to get qualitative insights on your ad messaging at scale.

Marketers can now understand how customers feel about products and messaging thanks to new tools and technologies. With physiological tools such as facial coding, you can measure a customer’s physiological reactions to your ad messaging or concept. As a result, you may be able to uncover subconscious feelings they may have towards pre-launch concepts.

Eye tracking is one of the most well-known physiological tools, as it allows researchers to map out where customers’ lines of vision focus on when they are presented with stimuli. These tools can help marketers understand if customers are spending enough time looking at a featured product or if a company’s logo is prominent enough to be recognized.

Gazepoint, for example, uses the insights from its eye tracking tool to optimize user engagement and interaction with marketing and advertising materials.

This technique provides marketers with advanced insight into how consumers think. However, the high cost of such research has limited neuromarketing to a handful of brands and companies.

Rather than approaching customers directly for feedback, this method relies on observing how customers interact with a digital ad and extracting insights from that behavior.

A/B testing, also known as split testing, is a method of testing that involves testing two versions of an ad simultaneously. Researchers will evenly split the target audience into two groups, with each group exposed to one version of the ad. Marketers can then determine the impact of the modified variable on audience engagement by comparing how the two ads perform. 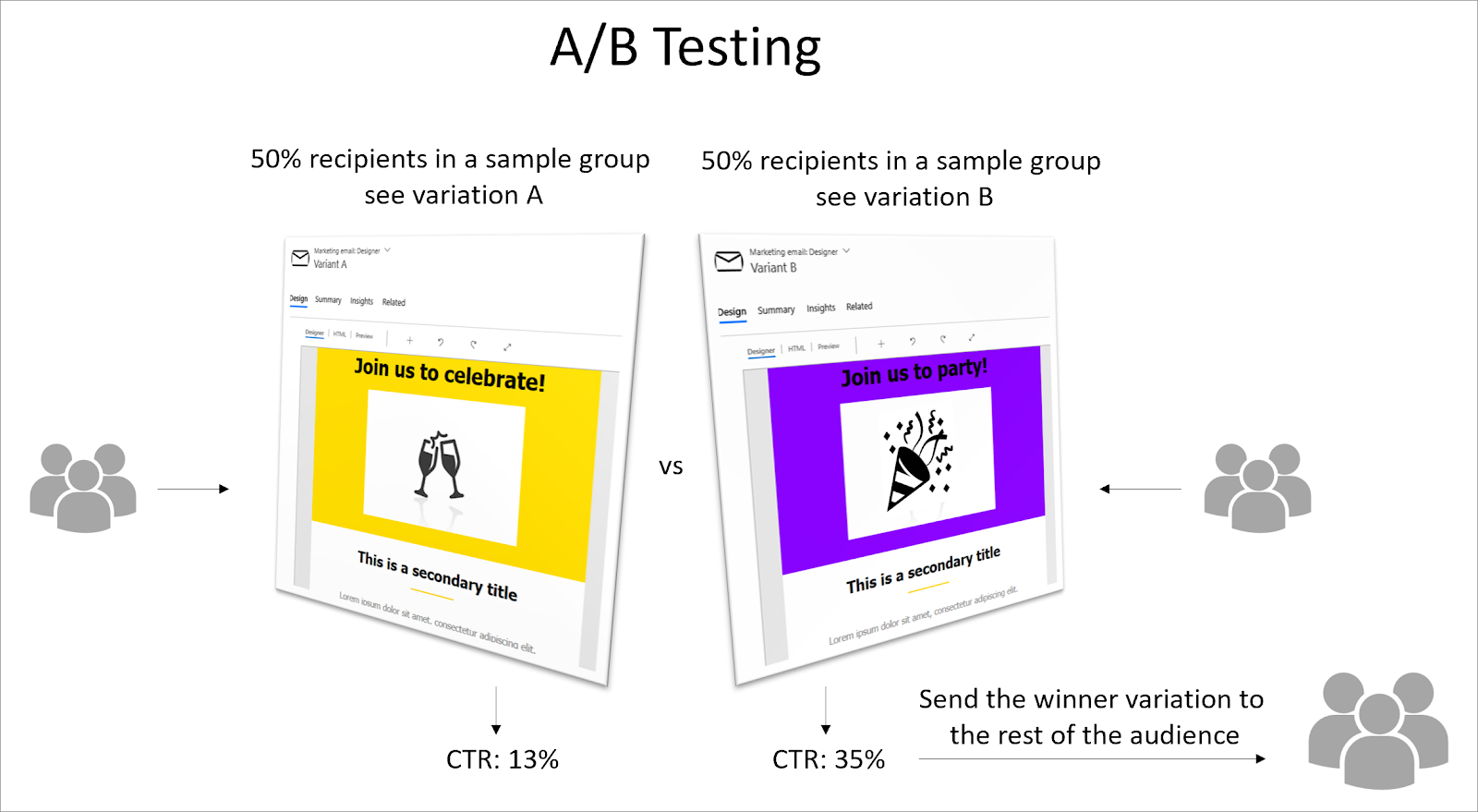 The benefit of using A/B testing is that it is inexpensive and straightforward to conduct. It is also a surefire method for companies looking to enhance their marketing strategies. "We have recognized A/B Testing's ability to help continually improve a company's spending efficiency," said Adam Coomes, President of marketing company Salt Rank, "while increasing clicks and conversions on the same budget.”

While A/B testing has advantages, there are some disadvantages to the method worth considering. For instance, there is a limit to how many ideas teams can test simultaneously. If a firm wishes to test multiple ads, running multiple A/B tests can be time-consuming and expensive, especially if research teams conduct on many variables.

Read: How to Write a Discussion Guide (eBook)

Multivariate testing is a method of testing multiple aspects of an advertising campaign simultaneously. In this case, teams try several ad combinations together, which can help to determine the most effective combination among the variations.

A multivariate digital ad test could involve variables like color, ad positioning, and the use of images within the ad. Other factors, such as traffic over time, may also be used. At the end of a testing period, the ad with the most compelling mix of variables is declared the winner.

You can review this method in action in a recording of one Remesh conversation.

Since ad testing methods vary considerably in terms of approach and ad budget, it’s crucial to ensure that the strategies you adopt align with your company's goals and resources. We can’t wait to see you crush it with your next ad test!

Interested in finding new ways to test your next ad? Learn how AI can be applied to concept testing of all kinds in our free eBook below!

By Kevan Chew
Because we live in a globalized economy, market trends and customer preferences constantly morph and change over time. ...
END_OF_DOCUMENT_TOKEN_TO_BE_REPLACED

By Emily Smith
Breaking Down Market Segmentation Companies need stronger, faster, and cheaper insights. But how can an insight or ...
END_OF_DOCUMENT_TOKEN_TO_BE_REPLACED

By Team Remesh
To better understand the impact of COVID-19 on the world of market research, we held a Remesh conversation with more ...
END_OF_DOCUMENT_TOKEN_TO_BE_REPLACED